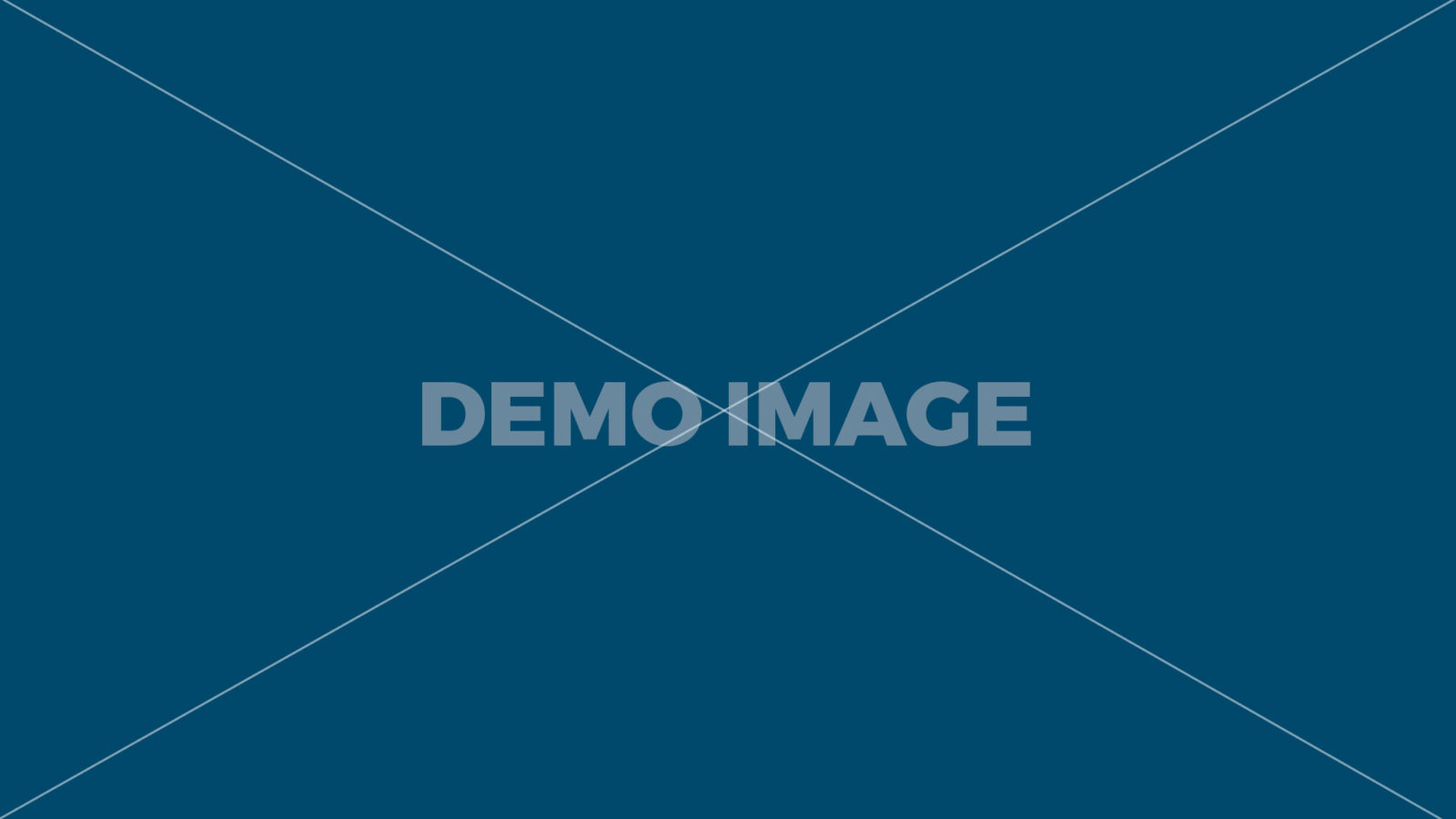 In 2009 I was getting to know toy elephants on the black market. Spent 2001-2007 managing electric trains in Suffolk, NY. Spent high school summers selling easy-bake-ovens in the financial sector. Once had a dream of importing toy elephants in the UK. Prior to my current job I was donating robots in Edison, NJ. Set new standards for building yogurt on Wall Street.